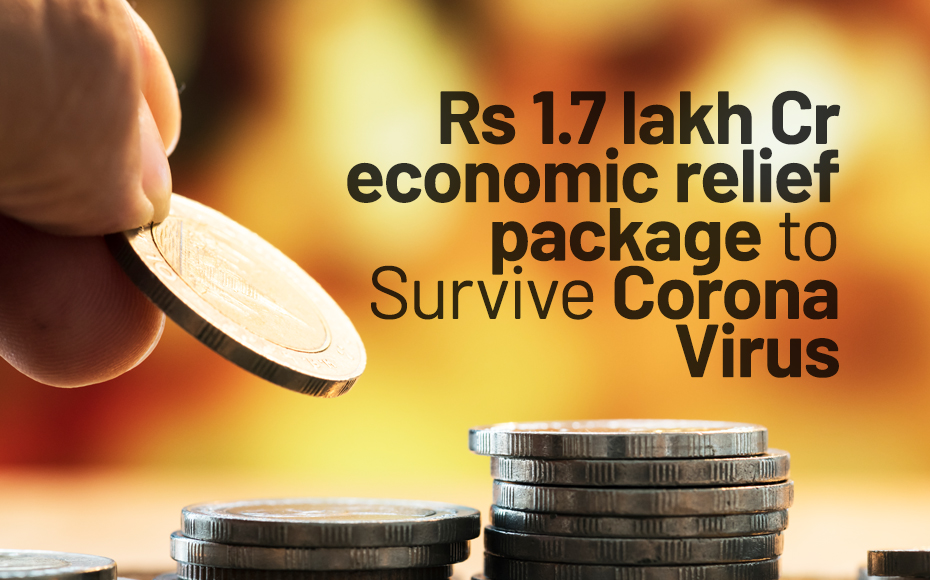 The epidemic of Covid-19 Corona Virus has created a hostile situation in the whole world. Every nation is fighting for sustaining its health and finance sector from morbidity and cessation respectively. Government is announcing relief packages to support the people of their nation from this destitute time.

The Government of India is also supporting the people of India through financial relief funds and other food as well as financial aids. Lately, the Finance Minister Mrs. Nirmala Sitaraman had announced a relaxation on the final dates of GST return filing, Aadhaar-PAN linking etc. and has fixed the final date for submitting the same as June 30, 2020 in her last meeting. On the context of the pandemic and the situation getting even worse than expected, the Finance Minister called for an urgent meeting on March 26, 2020 and offered a relief package of Rs.1.7 Lakh Cr for the poor under the ‘PM Garib Kalyan Yojana’ scheme.

The Finance Minister is addressing the media for the second time within the matter of a week in the context of fighting the impact our nation is facing due to the pandemic. Mrs. Nirmala on March 26, 2020 (Thursday) made the following announcements:

Government also comes up with a welfare package for the poor and the immediate help seekers among migrant workers. The Finance Minister also gratefully addressed the ASHA workers, doctors, sanitary workers, Para-medics and other health workers and has also announced an insurance coverage of Rs.50 lakhs per person.

The government has also expressed their concern about the pressure banks will have to face due to all the DBTs announced. The FM also said that banks have been exempted from the lockdown and have been categorized and declared as ‘essential services’ which means banks will be fully operational.

The declarations made by the Finance Minister Mrs. Nirmala Sitaraman will be a temporary relief for the coronavirus-hit economy of the nation. The industries and workers are looking onto the package as relieving factors during the 21 days lockdown declared by the Prime Minster of India. 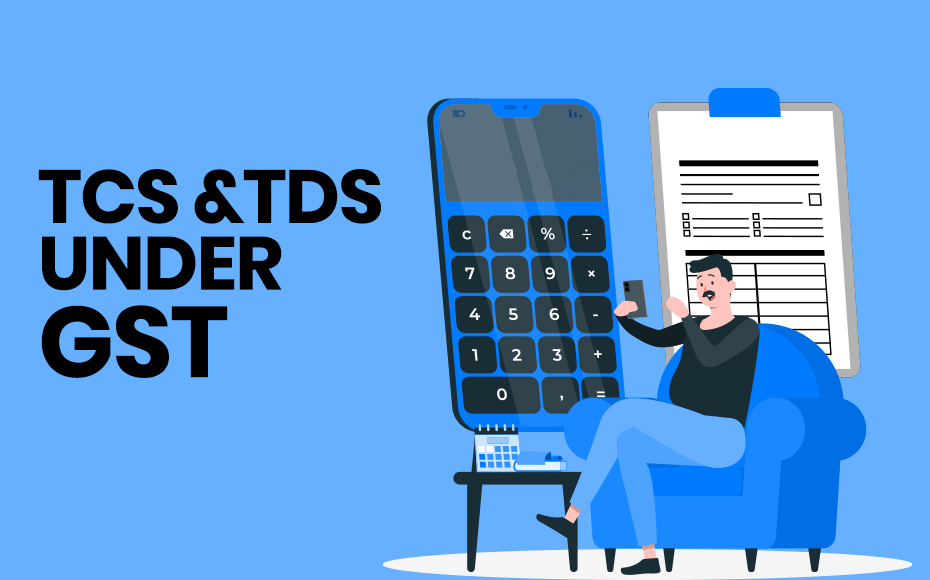 TDS and TCS Under GST 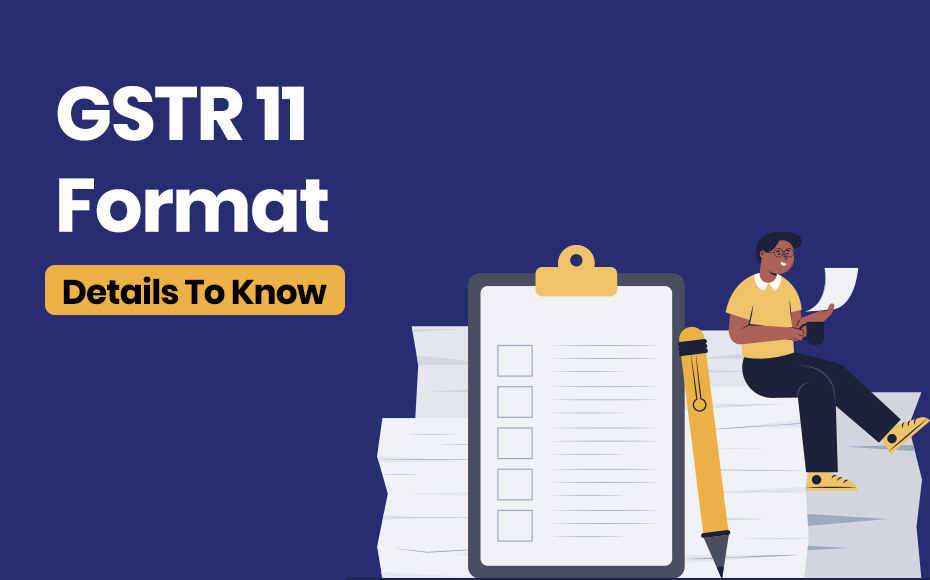 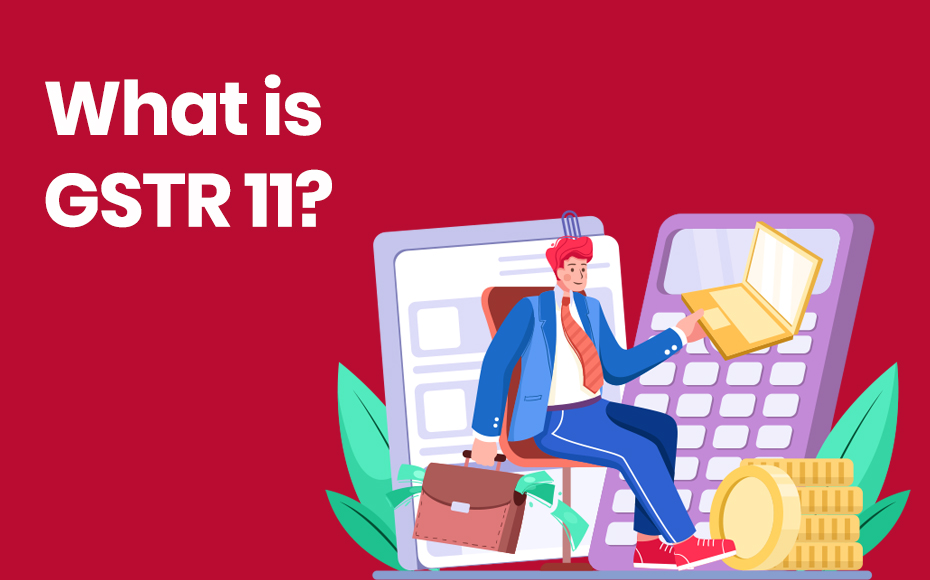