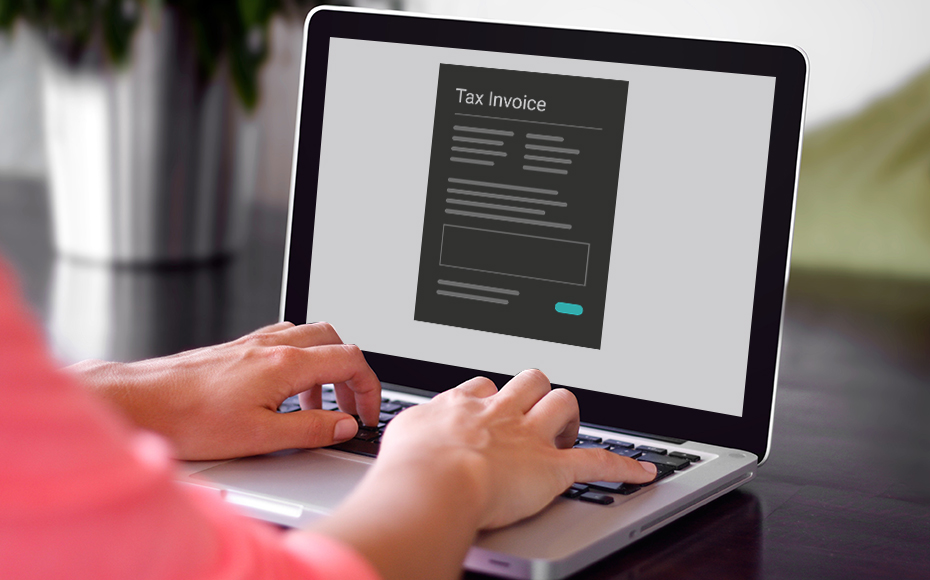 The propensity of our society is such that everyone prefers the E-way of getting things done. Why the electronic way of doing things has so much of likeliness among the public? Of course, the easy and speedy mode of electronic medium speaks volume in this respect.

What is E-invoicing? It is simply a form of electronic billing. It allows easy monitoring of transaction documents and is a method used by the trading partners i.e. customers and suppliers.

GST has always been chaotic in nature with all those amendments and new features being added to it. However, it is generally commented to be a good decision taken by the government as GST could fill in the tax system as a replacement of a number of Central and State imposed indirect taxes.

In the latest situation, there is a new confab happening on GST employing E-invoicing in the future transactions. The discussion is ‘in-process’ by the GST council and the method will be adopted soon enough.

How is GST E-invoice Generated?

E-invoicing can be separately applied for returns filed on sales of goods as well as purchase of goods. The collection of these invoices collected from the GST E-invoicing portals can become the returns.

What is the Purpose GST of E-Invoicing?

There are lots of fraudulent practices like fake bills and thus not claiming input tax credit against them. These false practices in return filing of GST has directly resulted in the plummeting of the government revenue. Government believes that the E-invoicing of GST can bottleneck this transgression among traders and controls potential tax dodging to a large extend.

Which GST E-invoicing Mechanism Will Be opted?

The government or GST council has not yet decided about the mechanism to be adopted for E-invoicing GST in India. There are plenty of E-invoicing models practiced by countries like Mexico and Korea that India considers to be robust systems in practice.

Since India is planning on making E-invoices over various multitudes and not just Supply of Goods or B2B transactions etc. it is only explicable to put the process in to practice. It is to be understood, no country anywhere in the world has adopted a 100% E-invoice practice.

GST E-invoicing is a ‘must have’ for business having revenue beyond a certain brink, according to the GST experts. In the now, E-way billing is required for moving goods that exceed the threshold of Rs.50000/-.

Apart from the revenue generation that it offers the government, it is a blessing for the traders as they can fully concentrate on other mainstreams of their business without tumbling on the legal hurdles that they might come across. GST E-invoicing advocates businesses to directly obtain the invoices from the online GST network.