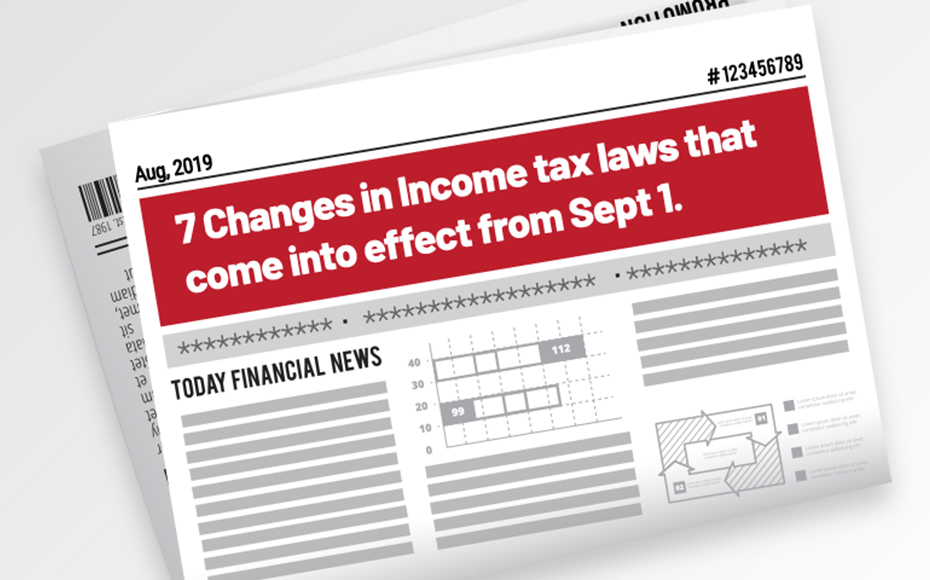 Income Tax is, Taxes levied on the earnings of companies and individuals.

Government has introduced certain changes in the Income Tax laws that came into effect on September 1, 2019. Generally, the amendments pertaining to Income Tax laws were announced during the Budget presentation and usually come in to effect from April 1. However, this year the full budget for FY 2019-20 was presented in July after the general elections and it has been decided that changes shall be implemented for certain taxes and these amendments has already been implemented in the income tax system since September 1.

1.Tax Deducted at Source (TDS) on Additional Payments Made While Purchasing Immovable Property

According to the new law, while buying properties, the amount paid for facilities like club membership fee, car parking fee, electricity fee, water charges etc. will be calculated in the total amount paid towards the property for the purpose of TDS deduction.
Formerly, taxes were deducted by the buyer from the payment made for the purchase of property. Other payment made for amenities were usually deducted from the total consideration to compute the amount of TDS. This is because of the vagueness arising from ‘consideration for immovable property’ in the Income Tax Act.

Cash withdrawals of more than Rs.1 Cr on cumulative basis for one year from a bank account, co-operative banks or post office will draw TDS imposition. The Government believes that by doing so, there will be large scale switching from large cash transactions to less cash economy.
As per this new change, the government has introduced a new section 194N in the Income Tax Act that implies TDS will be levied at the rate of 2% on cash withdrawals made from the account.

3.TDS on Payments Made in Professional Contracts

TDS shall be deducted at the rate of 5% for payments made for professionals that exceeds Rs.50 lakhs in aggregate per annum. This tax deduction is inclusive at the time of payments over the said limit for house renovation, wedding functions or any other purpose to a single individual in a single year.

6.If PAN and Aadhaar Are Not Linked

In the July 2019 budget presentation, the government had advised the public that the PAN will become invalid if not linked with Aadhaar within a specified time limit. This means that if PAN and Aadhaar are not linked, a particular civilian’s PAN card shall be considered as if it never existed. But the government has revised the Budget 2019 rules with the intention of protecting the legitimacy of previous transactions done using PAN card. However, this rule also implies that PAN will become inoperative but not invalid if it is not linked with Aadhaar with in the specified time limit.

7.Interchangeability of PAN and Aadhaar

Quoting Aadhaar card in lieu of PAN is approvable for certain specific transactions. It is expected that the Government will intimate in the new Income Tax law that comes in to effect from September 1, about which all transactions can be approved for interchangeable quoting of PAN and Aadhaar. 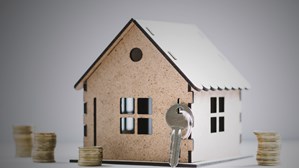 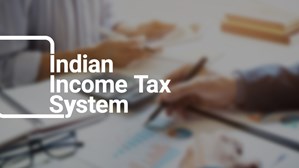 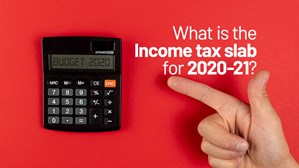 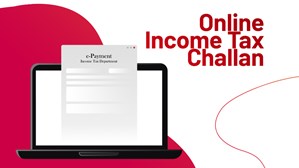 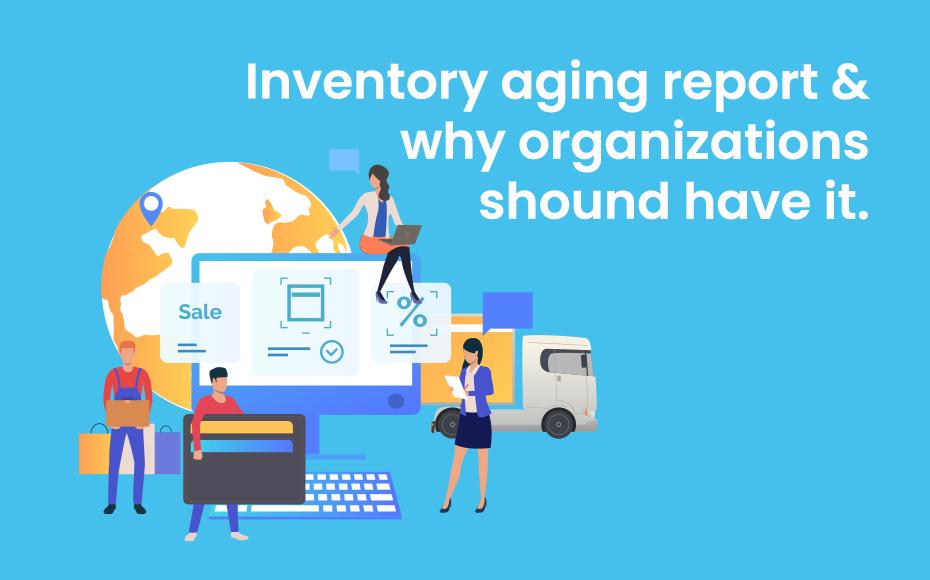 Inventory aging report and why organizations should have it 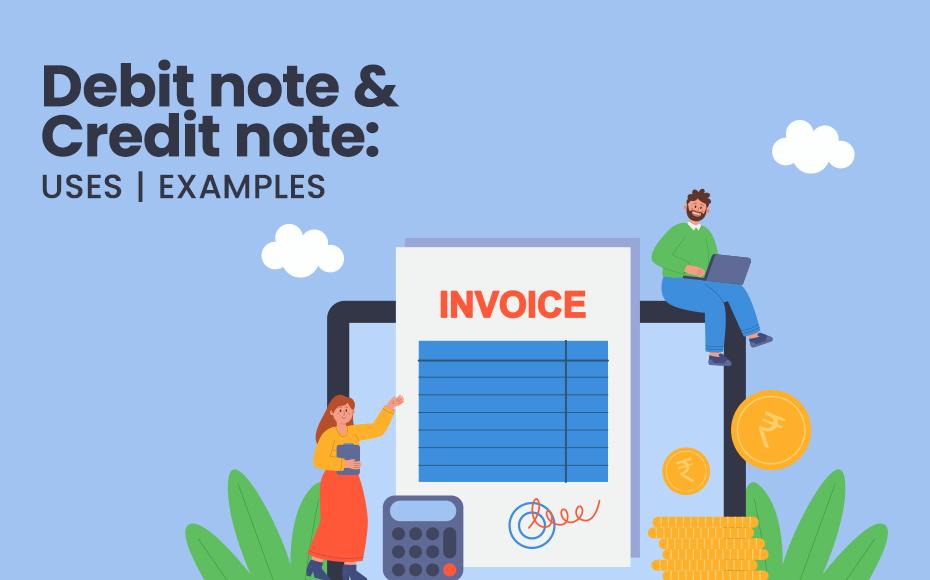 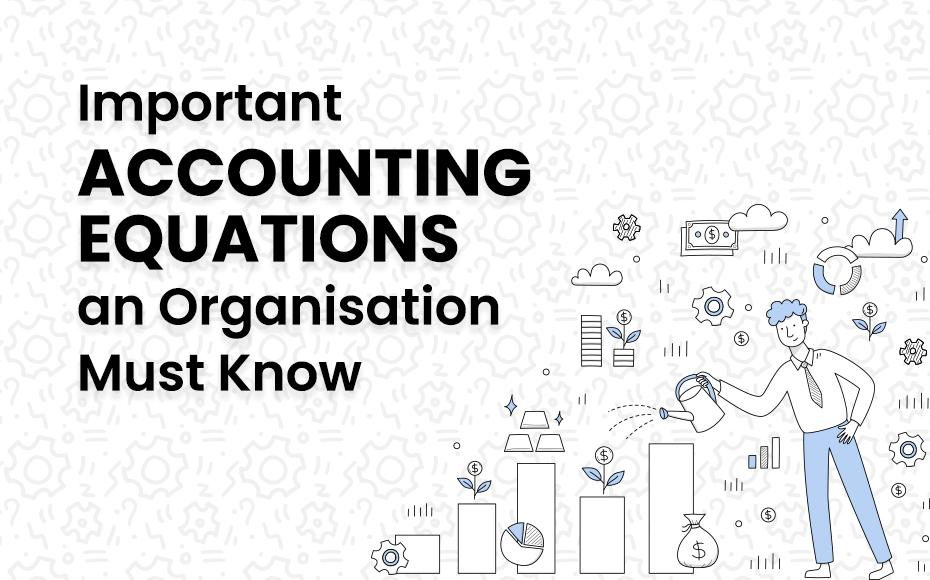 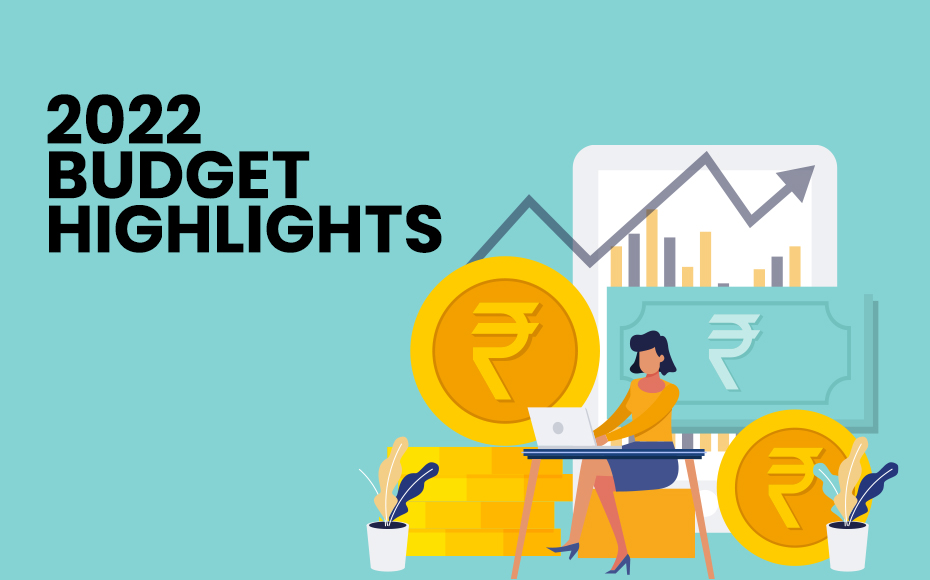 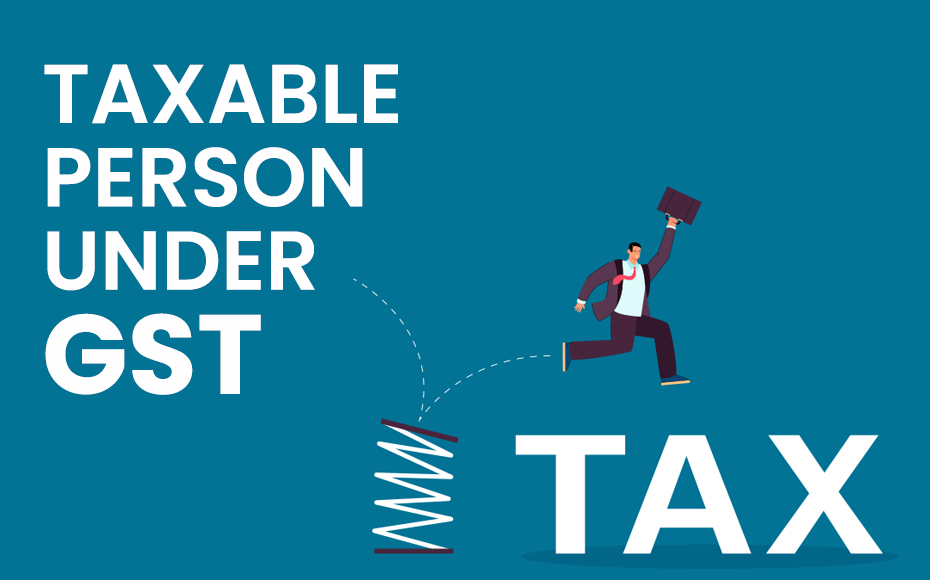