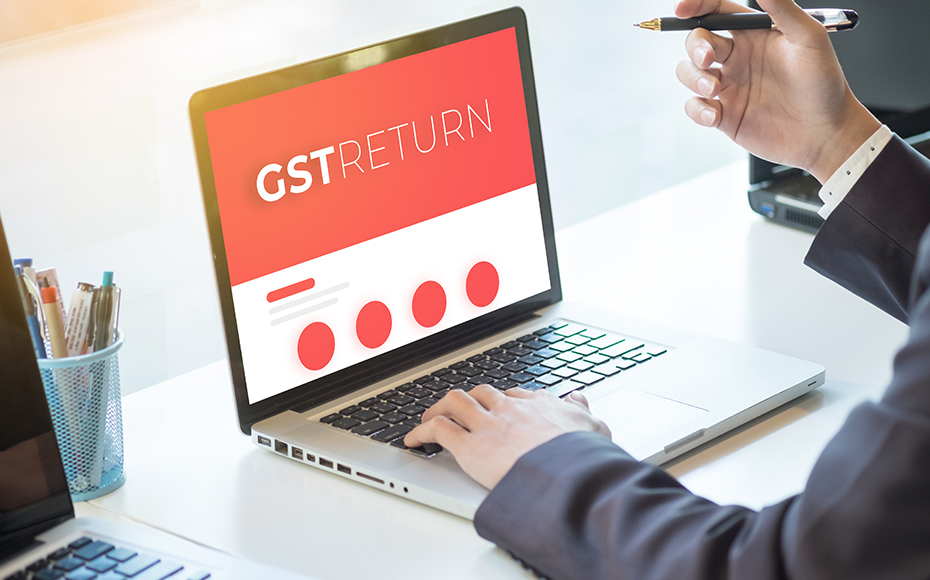 Filing your GST return was a head-spinning task, the delay of which can cause you penalties, compliance ratings and time-bound refunds. But after the GST council’s 31st meeting, a relieving decision has been taken by the council pertaining to the introduction of a new GST return system. Apparently, the GST return filing is going to get simpler. Later this year, GSTN will introduce a new return filing system-GST 2.0. The demo version of GST 2.0 is launched already.

In this article, we hope to make the following segments of GST filing clear for our readers:

•    How will this new return filing system impact a user?
•    How does it function?
•    What is this New Return Prototype all about?

GSTN has come up with a web-based prototype which is an interactive demo version of the “Offline Tools of New Return”. Since this is an interactive prototype, it will allow a user to navigate between various pages and use several functionalities like invoice upload, drop-down menus, purchase register upload for matching with inward supplies (system-created) etc.

The new return system will replace GSTR-3B and GSTR-1. The prototype developed for GST filing is user friendly and gives a clear picture on how the actual tool will look like. It also allows stakeholders to contribute their feedback about the prototype so that when it goes live, it can be as hassle-free as possible.

What is the objective of this prototype?

How will this new return system function?

As per the new GST return filing system, a common taxpayer will need to file the following forms on a monthly or quarterly basis:

Also, the taxpayer will need to file the following annexures as part of these returns:

What else you need to know about this prototype?

In the demo version, the user can key in data and will not get saved, unlike the real version. The prototype provides a virtual session of how the filing is done in the actual mode. It is basically an offline tool meant for the familiarization of the users with the real User Interface.

Some of the sample data will be pre-populated for familiarization and view purposes.

The values a user enters in the prototype screens might not match with the calculated summary displayed on the summary screens. This prototype will not perform addition, subtraction or any other arithmetic calculation.

Also, the prototype does not contain features like saving data, downloading and uploading JSON to the GST portal, associated error rectification, etc. that the actual version possesses.

Forms shall be available for trial from July to September and will become mandatory subsequently. The Finance Ministry on Tuesday unveiled a roadmap for the implementation of the new GST return mechanism.

The GST prototype has framed a transition mechanism. This new mechanism will be used on a trial basis from July to September with the following criteria for tax payment:

•  Large taxpayers: Those whose aggregate annual turnover in the previous fiscal was more than ₹5 Cr. For this segment, Form GST ANX will replace GSTR 1 from October.
•  Small taxpayers: Aggregate annual turnover in the previous fiscal up to ₹5 Cr. and who file on a quarterly basis will have to use this in January for the October-December quarter.
•  Form GST RET-1 will replace GSTR-3B and it will be mandatory from January for all taxpayers.

Government has released a new and simpler offline version of return form. This new return form that will be in effect from July has three main constituents namely:

From August onwards, users can import their purchase register in the offline tool and match it with the downloaded inward supply invoices to note the mismatches.

In July-September trial, the taxpayers can familiarize with the new return mechanism. It will have no impact at the back end on the tax liability or input tax credit of the taxpayer. In this period, taxpayers will have to continue to file existing return forms (GSTR-1 and GSTR-3B) or otherwise will have to pay the penalties.

From October, GSTR-1 will be replaced and GST ANX-1 will be compulsory. The large taxpayers should upload their monthly GST ANX-1 from October.

However, the first compulsory quarterly GST ANX-1 to be uploaded by small taxpayers will be due only in January 2020, instead of October-December 2019 quarter.

Invoices can be uploaded in GST ANX-1 on a continuous basis, both by large and small taxpayers, from October. GST ANX-2 may be viewed simultaneously during this period but no actions will be permitted on it.

For October and November, large taxpayers will continue to file GSTR-3B on a monthly basis. For small tax payers, they will be refrained from filing GSTR-3B. Instead, they will have to file GST PMT-08 form October. As far as GST RET-01 is concerned, large tax payers will file their returns for December only by January 20, 2020. Same is the date for small tax payers for filing GST RET-01 for the October-December quarter.