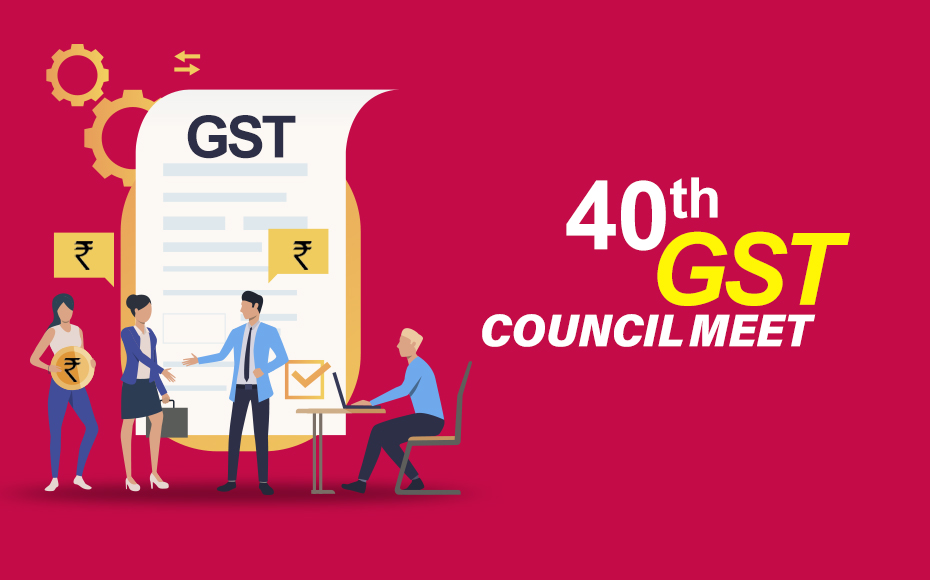 The 40th GST council was held on June 12, 2020 (Friday). Due to the risk possessed by the Covid-19 Coronavirus pandemic, the 40th GST meeting was held through video conferencing.

An array of decisions was made by the GST council on account of the Covid-19 crisis. This included late fee waiver, reduced interest rate, easy compliance burden of small tax payers, resolutions on raising funds to meet the states’ liabilities on account of compensation etc. were made by the honourable Finance Minister Mrs Nirmala Sitaraman.

The 40th GST council meet was the first meet that has occurred after the outbreak of the epidemic in India. The council said that GST compensation, inverted tax structure, possibility of rate rationalization will be announced in the next meeting. The Finance Minister said that a special meeting will be held in the month of July 2020 in order to discuss regarding GST compensation to states and how to fund the same.

1. Reduction or Waiver of Late Fee

In order to fund the compensation to states and Union Territories, the GST council is looking forward to borrow money for getting it done. During the last 2 months the F+GST collections have been at 45% compared to the normal levels. Like already mentioned, the discussions regarding GST compensation to States and UTs shall be taken during a special meeting expected to be held in the month of July 2020.

The Finance Minister informed that the granted excess refund imposes issues on accumulated ITC because of the inverted tax structure. This issue was sumptuously discussed in the context of the textile industry. Decisions are pending for other industries like footwear, fertilizer etc. and since the discussion could not arrive at a common conclusion, this has been postponed for further discussions in the future.

The decision on rate reduction of some goods was postponed after bringing it to the council’s attention. The goods which are the subject of this rate rationalization include brick kilns and pan masala kind of items. As promised by the Finance Minister all these matters shall be finalized in the next meeting.

The 40th GST meeting was the first of its kind that happened in the midst of a global pandemic. The GST reforms that are planning to be done in the future will have to be carefully carried out as the whole world is expected to go through economic crunches and slowdowns for quite some time even after the corona crisis is over. 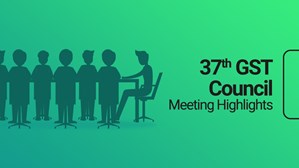 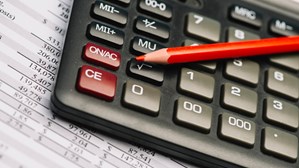 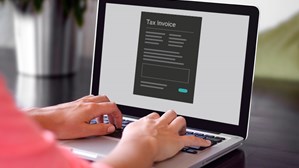 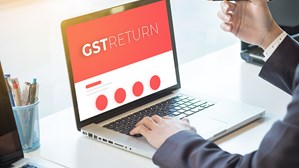 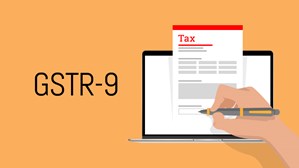 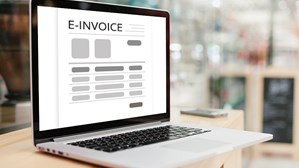 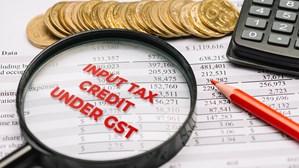 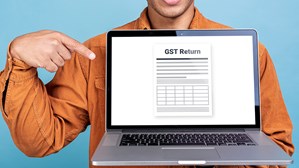 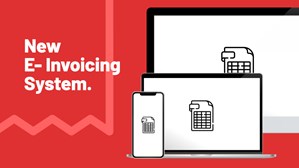 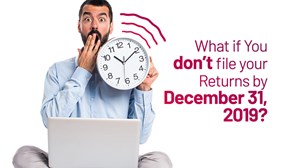 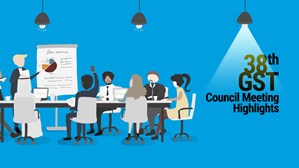 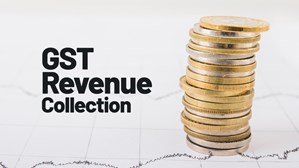 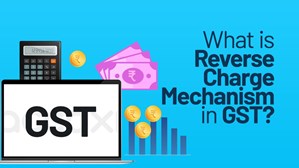 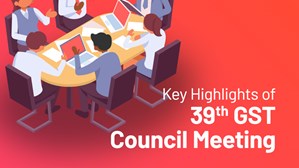 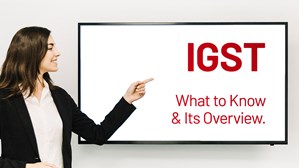 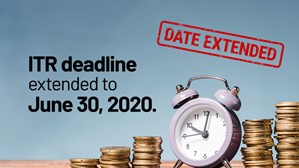 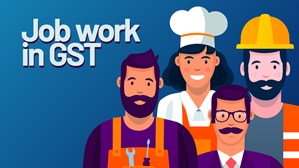 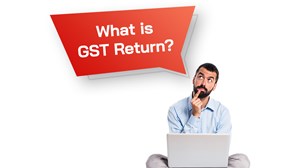 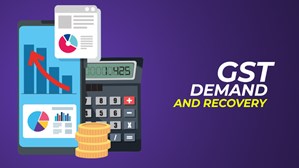 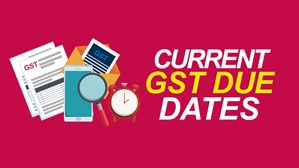 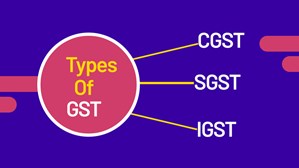 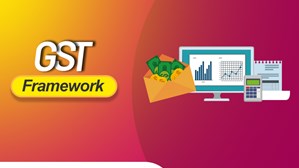 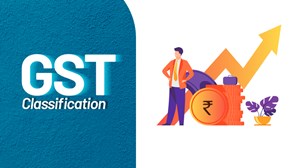 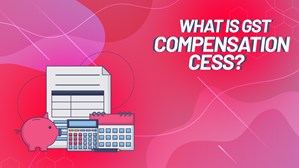 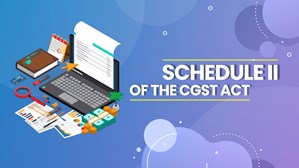 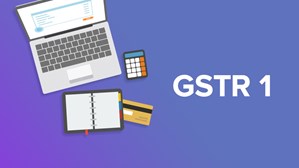 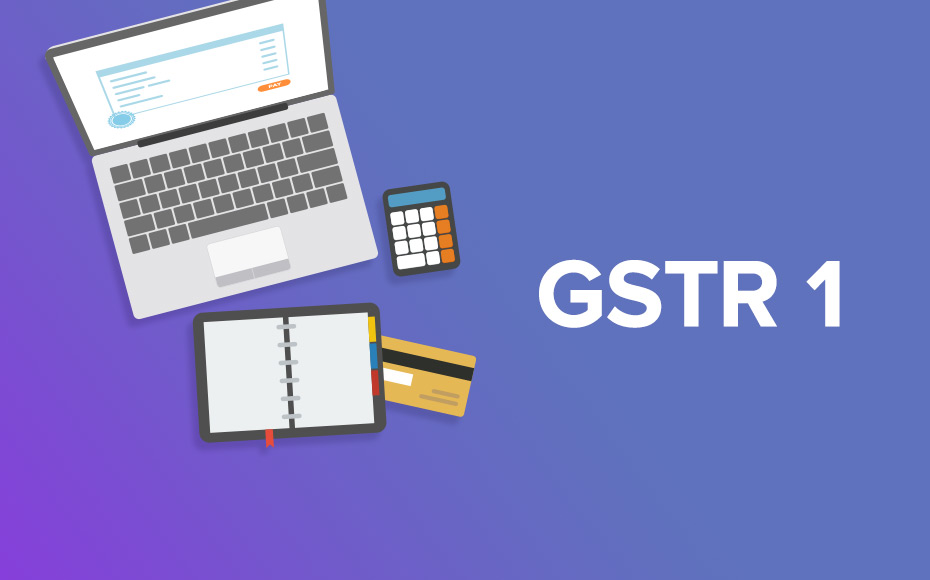 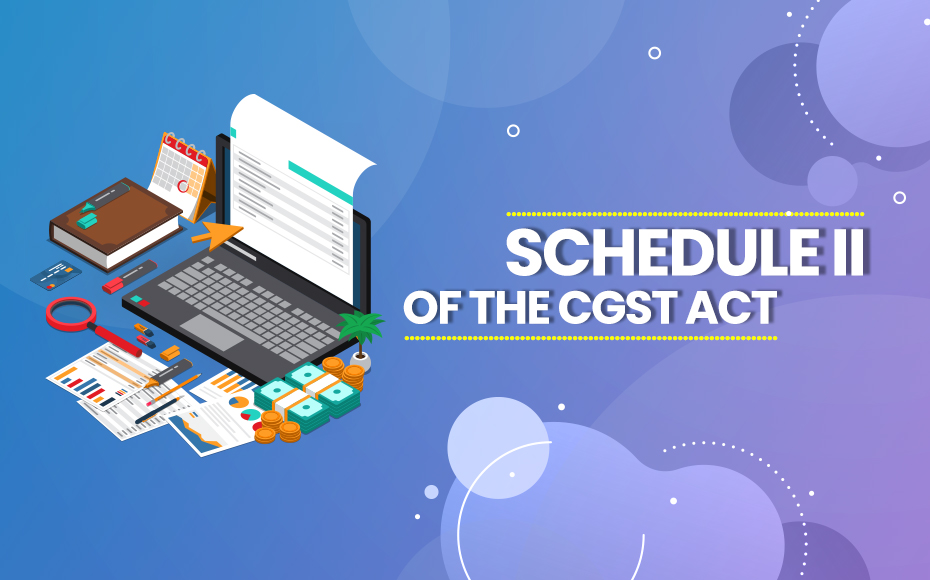 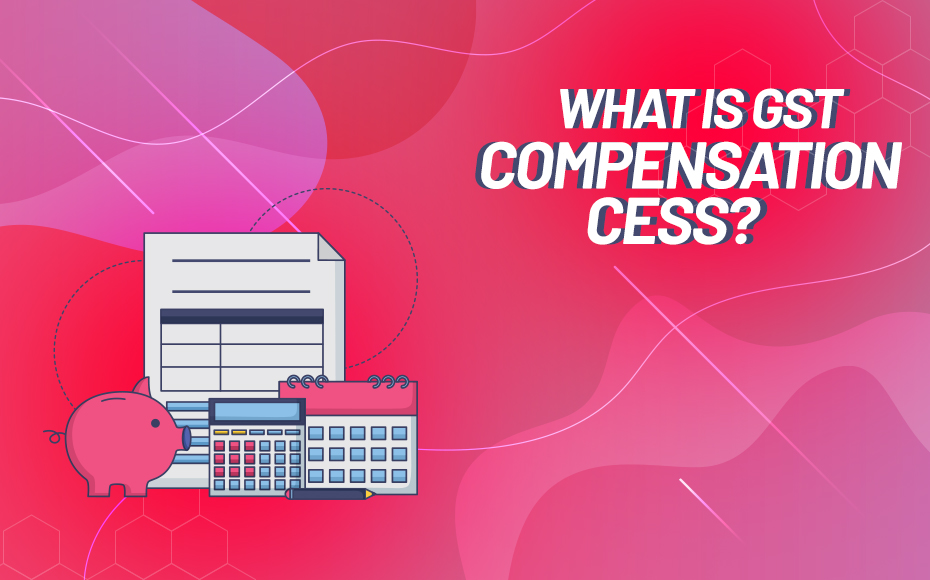