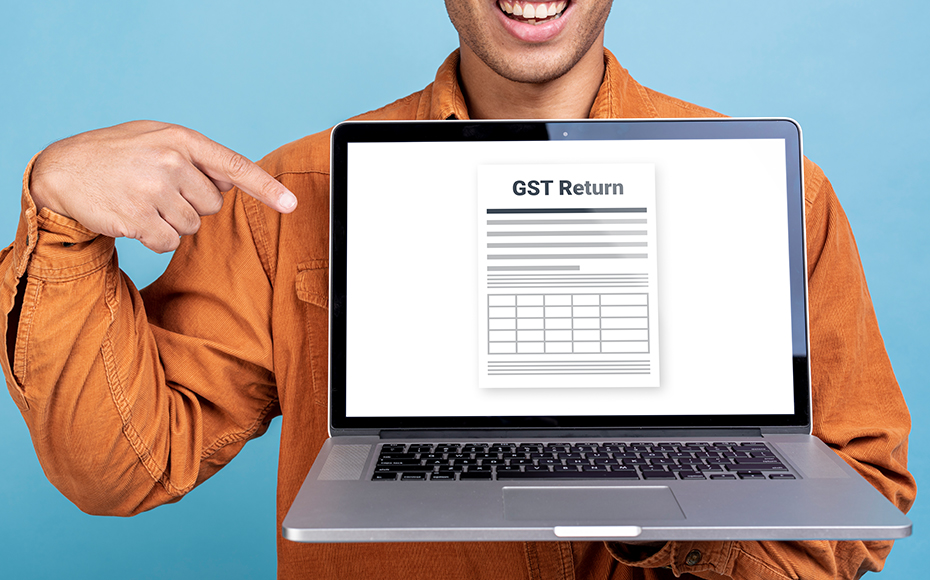 Which are the new GST forms released?

Which GST Should the Taxpayer Opt For?

If taxpayers file returns on a monthly or quarterly basis through GST RET-1, he will be eligible to take credit of the missing invoices. The case is otherwise for taxpayers who opt to file Sahaj (GST RET-2) or Sugam (GST RET-3).

The taxpayer also has the following options to switch their returns:

• Only once in a FY at the beginning of any quarter:
Normal → Sugam or Sahaj
Sugam → Sahaj

• More than once in a FY at the beginning of any quarter:
Sahaj → Normal or Sugam
Sugam → Normal

What is the Outline of the New GST Return?

What Are the Changes Implemented by The New GST Forms?

• When the taxpayer submit the details on the basis of turnover, the HSN code also need to be included as against submitting a separate HSN summary

• The taxpayer will get HSN through his GST ANX-2, wherever the declaration of the HSN code is necessary from the side of the supplier

• Supplier does not have to show the liability of Reverse Charge Mechanism in GST ANX-1 of the B2B supplies. But the supplier has to show the aggregate figure in GST RET-1.

• The B2C model has been disregarded and the maximum limit of turnover for small taxpayers filing quarterly will be considered as RS.5 Cr (which earlier was RS.1.5 Cr)

• A recipient has to report missing invoices at the invoice level itself i.e. when a supplier fails to upload invoice in T+2 periods

On 16/11/2019 (Saturday), the Finance Minister Smt. Nirmala Sitaraman has demanded the GST management to conduct a special filing demonstration session for new return system. The minister believes that this exercise will procure some intellectual feedbacks from the taxpayers before the new GST forms become live from April 1, 2020.

The meeting chaired by the Finance Minister was attended by Chartered Accountants, Traders and Stakeholders with the objective of simplifying the GST forms and transforming the filing process to a more user-friendly one.